Let's pretend that I have a bookshelf with 100 books on it. Tthe only pretending here is that it's only one bookshelf, and only 100 books...

Towards the top of the bookshelf I have a delightful book called A Man Called Ove. It's a fictional novel, meaning it didn't really happen. You couldn't take a camera and record the events that happen in the book. Yet the book still manages to communicate deep, true things about friendship, grief, discrimination, and community.

Now, towards the bottom of the bookshelf I have 3 or 4 books on American history. They have some differences in perspective—was the United States a beacon of freedom? A haven for white supremacy?—but in terms of dates and events and locations, these books largely agree. You could, in fact, take a camera to 1776 and witness the signing of the Declaration of Independence and the ensuing war.

Imagine someone comes and looks at my bookshelf and asks me about A Man Called Ove. "What kind of book is this?" they ask.

"Ah, it's a beautiful novel about an old man and some overly-friendly neighbors..." I respond.

"But did it really happen?"

"No," I say. "Someone made it up to make some points about how people can change and the impact of grief..."

Their eyes scan the rest of the bookshelf. "So none of these books are true?"

"Well, actually," I say, "Some are, some aren't. Each book is different and has to be read accordingly. Some is poetry; some is Greek mythology; one's a college textbook on human sexuality; The Hunger Games is fiction but sure seems to be about our society today. And some are a collection of letters between friends."

"Yes, but," this person asks, "If I know that some of these books didn't really happen, then how should I trust that any of them really happened?"

"Because each book is different. Just because they all happened to land on my bookshelf doesn't mean that they all are to be read in the exact same way."

While we may think that this person eyeing by bookshelf is being needlessly stupid, similar conversations happen all the time around a different bookshelf of books called the Bible.

The Bible is not, strictly speaking, one book. It wasn't composed all at one time, by one person, in one place. There are 66 books (give or take, depending on who's doing the counting), each written and edited by a variety of women and men for different purposes and audiences.

These ±66 books (or sections of these books) also have a variety of genres, categories of literary style each with different rules and expectations.

Some miss this point. For instance, Ken Ham (famous for his views on earth being 6,000 years old, the organization Answers in Genesis, and the Creation "Museum") says that if just one verse of Genesis isn't historically true (meaning it couldn't have been recorded with a video camera), then the entire Bible can't be trusted.

But that's as ludicrous as thinking that just because A Man Called Ove is fiction, so is all of American history. If the author(s) and editor(s) of Genesis didn't intend for Genesis 1—3 to be read as history, then we're actually violating the purposes of Scripture by making it into something it was never meant to be.

Similarly, just because Genesis might be categorized as creation myth; Job as a play; and Jonah as a novella, doesn't mean that the four Gospels are to be ignored as mere myths and legends about a fictional man named Jesus of Nazareth.

Genre is crucial to understanding Scripture, just as it is in understanding books today. Truth can be conveyed in a variety of ways—including songs, parables, legends, and dramas—not merely through literal-historical retelling.

I believe God uses every means possible to convey truth to God's people. Imagine taking a photo of a sculpture, and then declaring all sculpture unnecessary. That's what we do when we flatten the Bible into merely one kind of book on the bookshelf. 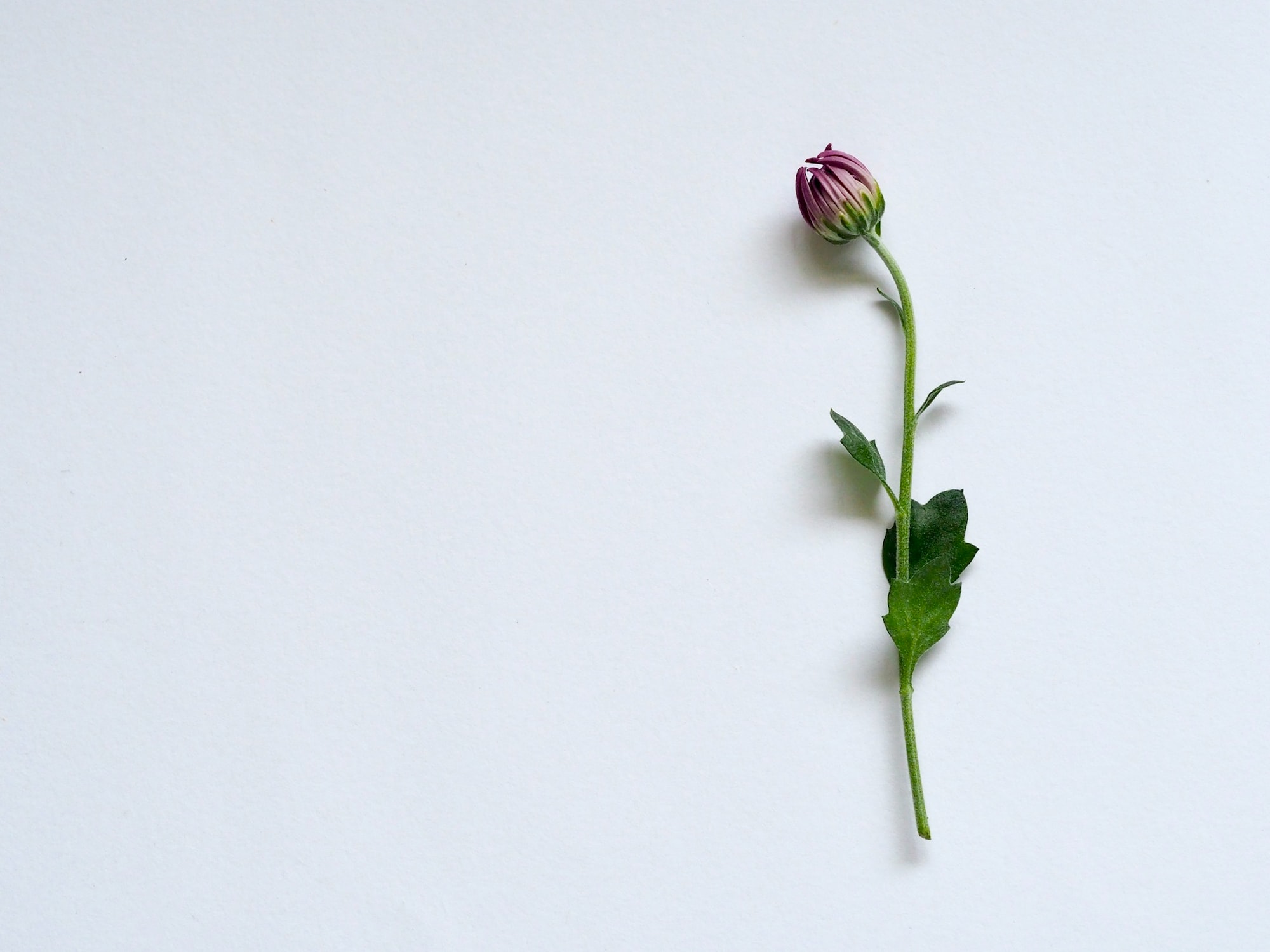 Genesis 2:18, "It is not good for man to be alone."Single people who are alone are not good. Genesis 2:24, "For this reason a man leaves his father and mother and embrace his wife."This is the sole Biblical model of relationships. Any other form of relationship—