Now imagine someone read Genesis 1—4 and came to the conclusion that the Bible condemns adoption. "These chapters tell the story of a man and a woman giving birth to children. Therefore any other way of caring for children—adoption, fostering, in vitro—is not allowed in God's world." We would likely see that interpretation as absurd. It stretches the meaning of the text far beyond its original intention.

Or imagine someone read these chapters and said, "The Bible is clear—first-born daughters are against the will of God. Because Cain was born first (and then Abel and then Seth), any family wishing to have children must have three sons before having daughters." You can imagine a whole religious movement around this interpretation, even to the point of allowing countless young girls being harmed in the name of "following the Bible."

Why, then, would we expect Genesis 1—4 to condemn gay, lesbian, or queer relationships merely because it does not tell the story of a gay, lesbian, or queer relationship? We intuitively understand that Genesis 1—4, while theologically informative, cannot be expected to tell the story of every possible variation of what a family could look like. However, I suspect that some Christians have allowed an anti-LGBTQ culture to misinform how they interpret the Bible, rather than allowing Scripture to confront an anti-LGBTQ culture. 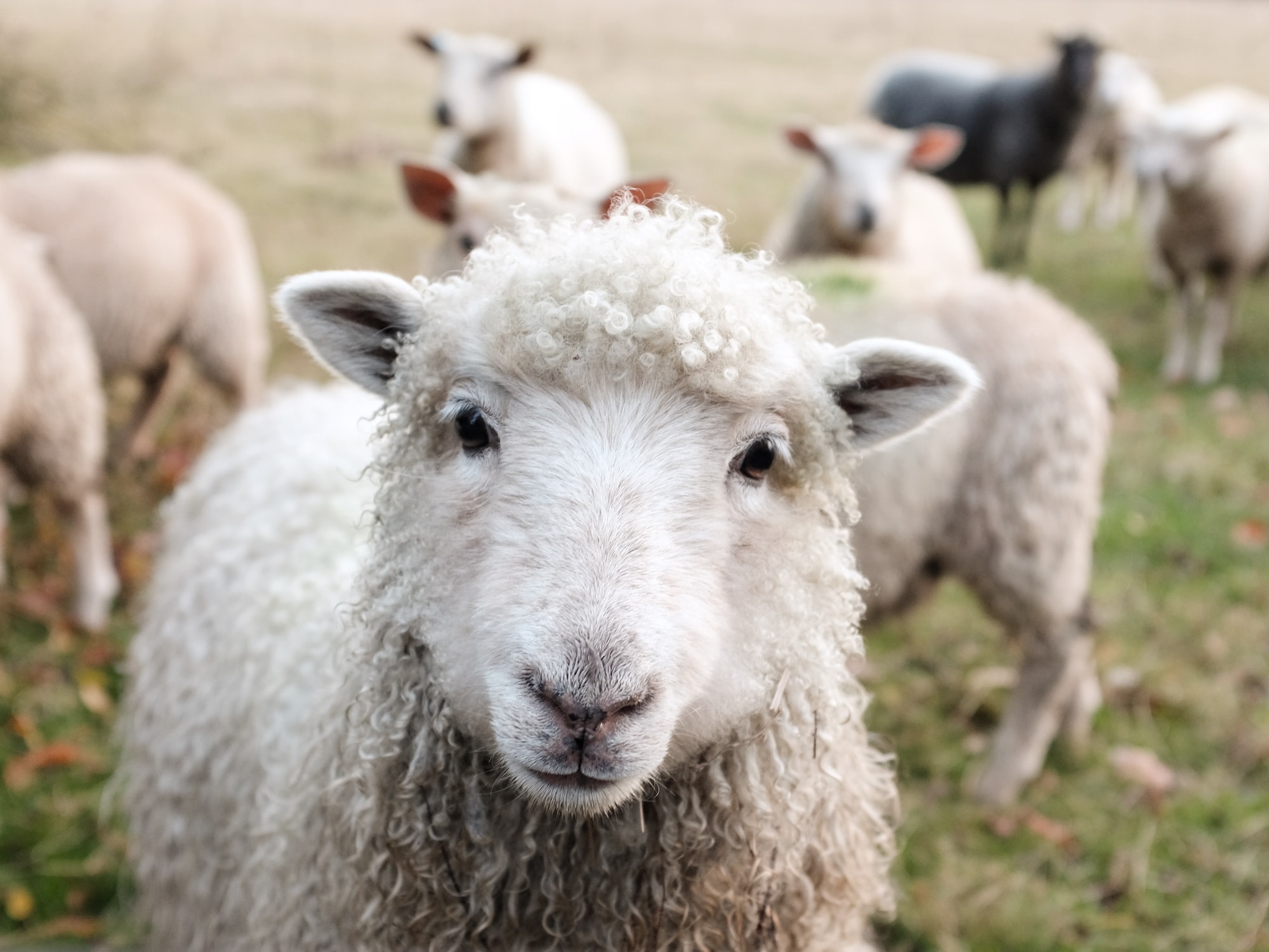 Did you get this post via email? To lessen reliance on social media, I'm going to start emailing out my blogging and posts more frequently. Not interested in such things? You can unsubscribe using the link at the bottom. "Without the shedding of blood there is no forgiveness of sins.